Bike Bros- that is David Kumar and Abhishek Negi, two mountain bikers and adventurers from the Himalayas, whose biggest passion is to ride, race and build dream bicycles.
David Kumar is a professional mountain biker participating in marathon and stage races all over the globe. He has been one of the most successful mountain biker of India over last 5 years. He and his childhood friend Abhishek go on regular excursions in the Himalayas, including the first ascent and descent of Kinner Kailash (6032 m) by mountain bike and the winter bike expedition to the Somang Monastery near Nako.

Both brought and grown-up at the high altitude village Pooh in Kinnaur have a fable for sports, outdoors and adventures.
In September 2020 they founded the Bike Store and Service centre Bike Bros in Sanjauli Shimla.
Their aim is to promote the cycling sport among all age groups, genders and classes as well as to serve the community with high-end quality bicycle components, expert knowledge and excellent repair service.

Mr. Hishey Negi hails from Village Pooh, Distt. Kinnaur, H.P. He is Brought up in Chandigarh. He has served in many MNC like TATA, ICICI and HDFC, STEL and DHFL vast Experience in sales and marketing for 12years. He is a founder President of Kinnaur Indo-China Trade Association via Shipkila since 2013. He has been Guest Faculty of Various Government & Private Colleges and Universities for career counselling cells. He has been The President of All India Tribal Students Association, Chandigarh. He is a philanthropist serves in the border village of kinnaur with various SHG groups and making social entrepreneurs. He is a Defence Supplier of woolen items and General supplier.
His motto is “Read to Lead, Lead to Serve”. 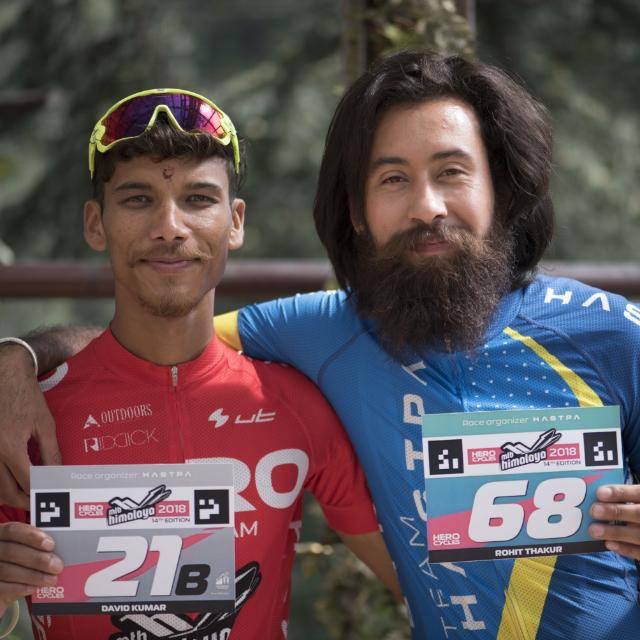 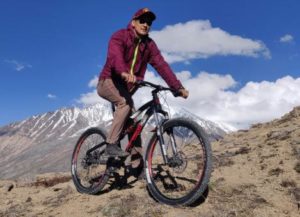